Maybe war is not the right word. So lets just call it arguments. But why is there always an argument between designers and developers?

Well, this is actually not that hard to explain as long as you understand how a human brain is working. Our brain is divided into two parts, one follows a creative approach while the other a more logical approach. While designers are using more of their creative potential it is the logical approach which often gets used by developers. But there is no line in between so designers also have the chance to think logical, while developers can also solve issues on a more creative way.

You can imagine this as having 2 different worlds where different people live. And the primary reason for all those arguments is probably the same reason why we have real wars all over the world: Misunderstandings. Yeah, designer and developer often have problems because of misunderstandings.

I’m a designer. And I’m a developer. I know both worlds. And I’ve already had arguments for both sides. And now I’m going to tell you a secret, which maybe makes it easier one day you come across an issue with the opposite of what you are:

Both worlds together are one. One without the other is not just half. It is nothing.

But there is even one more thing. We doesn’t only need each other, but we actually MUST have arguments all the way. Without that arguments we won’t feel pushed towards the “more”. Yeah, that “more” for “everything more”. Imagine a world where designers never tried to have buttons with rounded corners in their screen designs. We would still use rectangle shaped buttons all over the web without having specific CSS definitions for border-radius. And yet alone if that limitation would have stopped designers to grow and pushing things forward, the whole circle would not complete. Same story goes for all other user interface elements and patterns you can imagine. It’s the designers who have an idea and are pushing developers to make it real, and developers who make things real so designers can again invent another new idea. And that is called “Progress”. 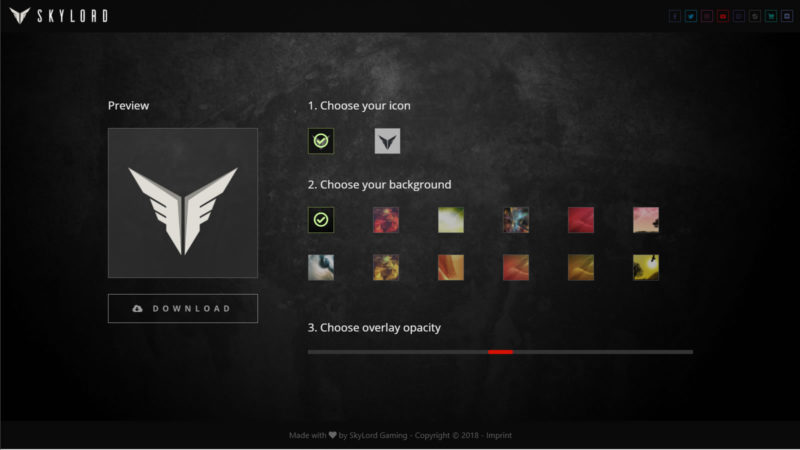 Codex – a free theme for WordPress

This website uses cookies to ensure that you get the best experience on this website. If you continue to use this site you agree to the terms.OkRead more